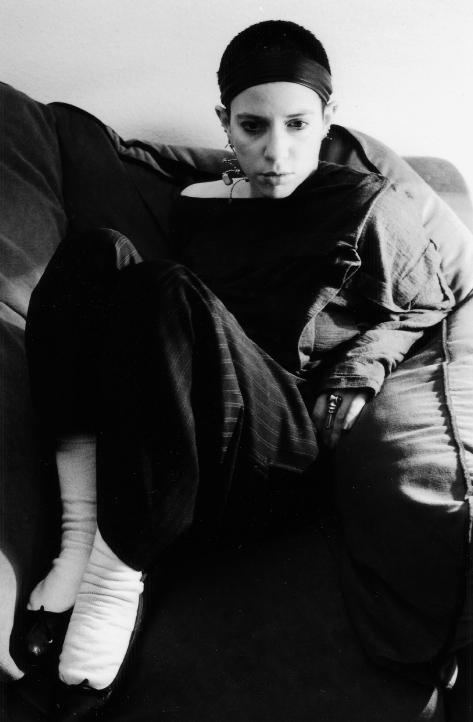 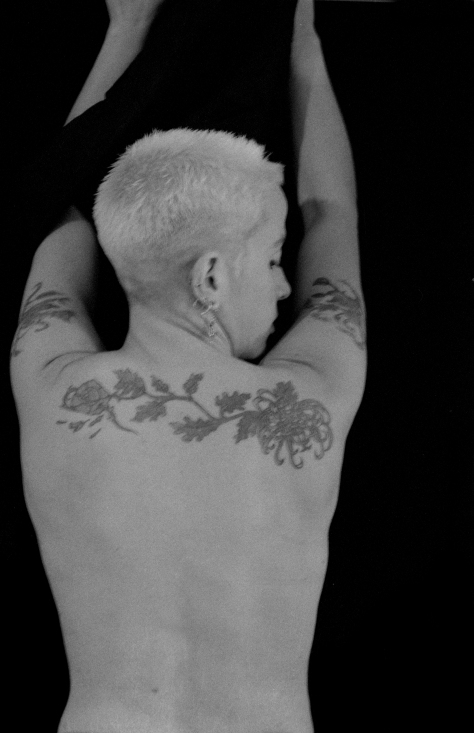 Kathy Acker in London in the 1980s

Kathy Acker, an American writer living in London was called ‘the high priestess of punk’ amongst other things. As I worked for several London based magazines our paths crossed and I asked her if I could take her photograph. For a short time we were friends, then I left London and so did she. A few years later she succumbed to cancer.